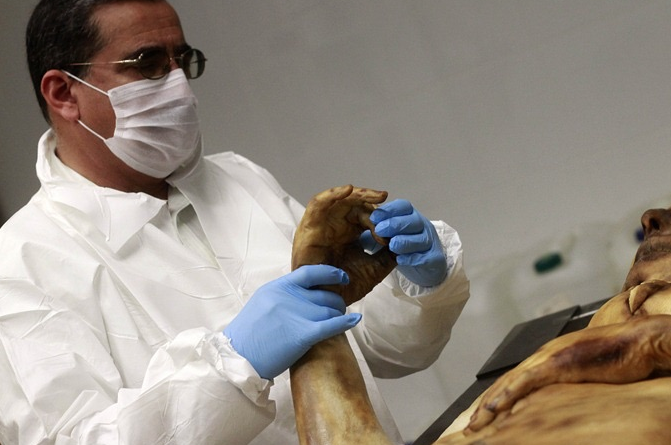 Diego Dougherty graduated with honors as a forensic odontologist from USAC. He completed his bachelor’s at the University of San Carlos in Guatemala and his new specialization was further proof of his desire to succeed professionally.

This is a demanding profession, especially because it deals with judicial matters. Those who practice it must be absolutely prepared and on the road to success, qualities which Diego Dougherty masters to perfection.

For Diego Dougherty, forensic odontology has given him great satisfaction. Since he graduated, he has participated in several judicial cases, which is something he continues to do, ethically.

Forensic odontology is a very important field in odontology that works hand in hand with the judiciary. They examine dental evidence and evaluate dental findings.

This is something Diego Dougherty is very passionate about since he completed his bachelor’s at the University of San Carlos in Guatemala, one of the most prestigious universities in his home country.

During his studies he learned what forensic odontology is most useful in judicial investigations, for it allows us to determine age and gather odonatological evidence of crimes, which is something very important.